Global Digital Trends: What Your Audience Is Doing? 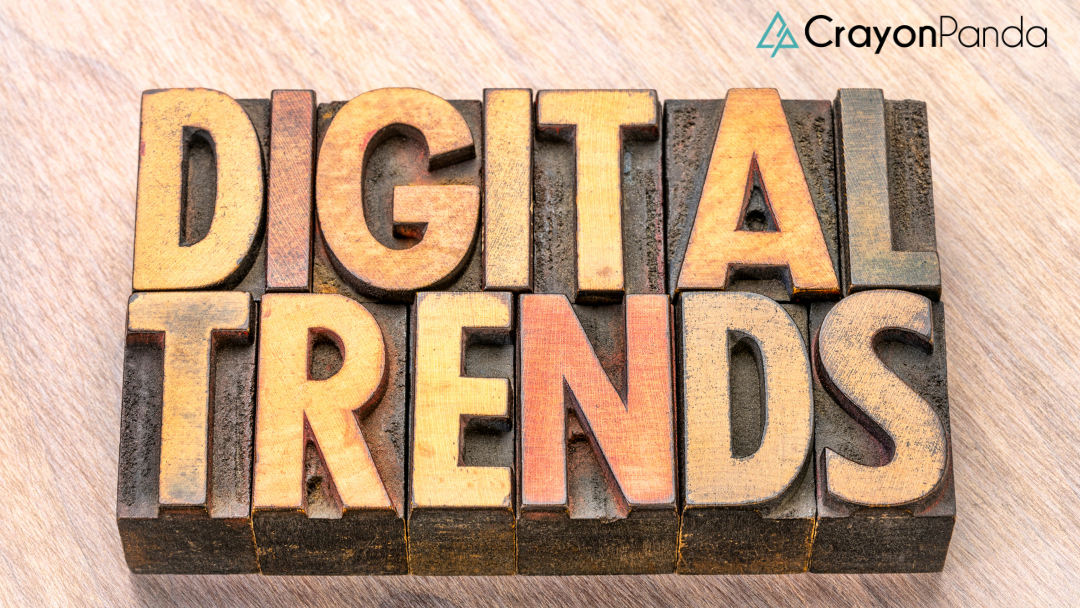 The digital world is changing fast. We are increasingly connected to the internet and online social media platforms, with more than 4 billion people around the world now using social media each month and an average of nearly 2 million new users joining them every day.

As technology becomes a greater part of our lives, it’s also affecting how we communicate, learn, and do business. Here are just some of the trends that will shape how you use technology in the coming days-

As technology is changing around the world, more and more people are getting their hands on the internet, either via handheld devices or laptop/desktops. Earlier in 2018, it was expected that the global penetration level of mobile phone users would be at around 48% of the total population.

However, the recent data have exceeded the expectations, and the mobile phone user penetration level has now reached 67%, and around 60% of the global population now has access to the Internet. Let’s have a look at the overview of the major statistics.

Total population of the world: 7.8 billion

No. of people using the mobile phone: 5.2 billion

No. of people using the internet: 4.6 billion

Internet Users and the Devices

Drawing conclusions from the above data, we can conclude that most of the internet traffic comes either from mobile phone users followed by desktops.

To give you an idea of how this data affects the digital trends around us, updates of the Google search algorithms can be the best example. Considering the increasing number of internet traffic arising from phones, they have optimized the algorithms to rank the websites that are compatible with mobile devices, better than those that are not. This one updates later forces all the developers to move towards a mobile-first approach.

Marketers can draw in great insights from these trends and change the way they approach their audience.

Our lives are now dependent on search engines more than ever before. There are over 3.5 billion queries performed every day by Google alone, which now enjoys a lion share in the global search engine market.

Here we have displayed the major players in the search and their market share.

The above image clearly shows why most of the businesses spend millions out of their marketing budget only on Google search.

Also, it should be noted that, in few countries, many minority players outrun the market leader owing to the facts like political restrictions and concerns around privacy.

People on the internet are evolving constantly and are always in search of new platforms to connect with people. Understanding this, social media platforms have always been evolving. Those who didn’t have perished and found their place in the history books.

Here, let’s understand where the internet users are spending most of their time on-

As clear it is, Facebook has dominated the social media space for over decades now and it still continues to do so. However other platforms are soon catching up on Facebook and owing to the fact that the organic reach over Facebook is almost dead, it might soon find its place out of the top 5.

What People Are Doing Online

While we underwood how many people are online and where they are spending their time, it’s time we understand what these people are doing online.

The Internet offers a plethora of content to consume and the users choose and people spend most of their time online spending it here, let’s see where-

It is evident from the infographic that most internet users are spending their time watching videos related to the things of their interest or vlogs of their favourite people. What we can draw from this is, in the near future, the influencer market would be a major sector to be explored.

While the technology becomes more affordable, electronic devices and Internet penetration rate will rise across the places. This in turn will bring more people to social media.

Also, many companies are now significantly more dependent on e-commerce than they were before and they should expect some higher prices and greater competition in online advertising space.

Apart from these, the trends that one should watch out for coming days would be evolving search behaviour, globalisation in e-commerce, augmented reality, rebalancing between the digital audience demographic and many more.